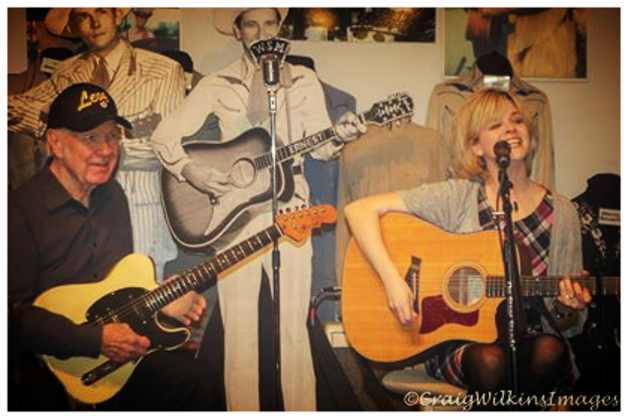 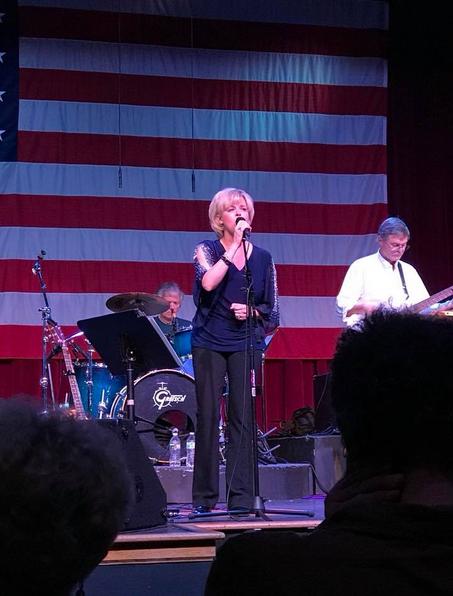 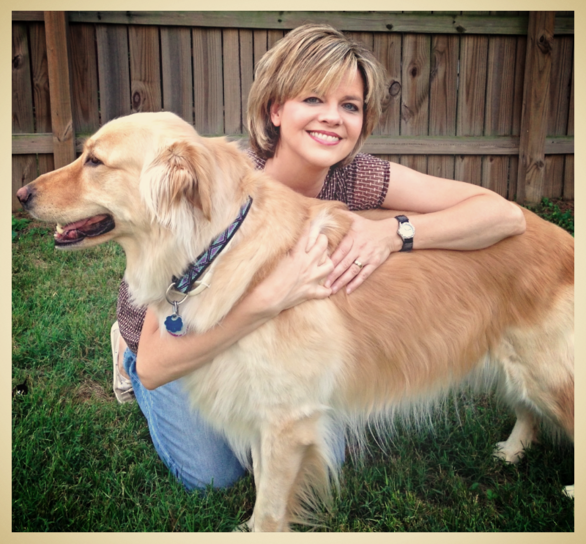 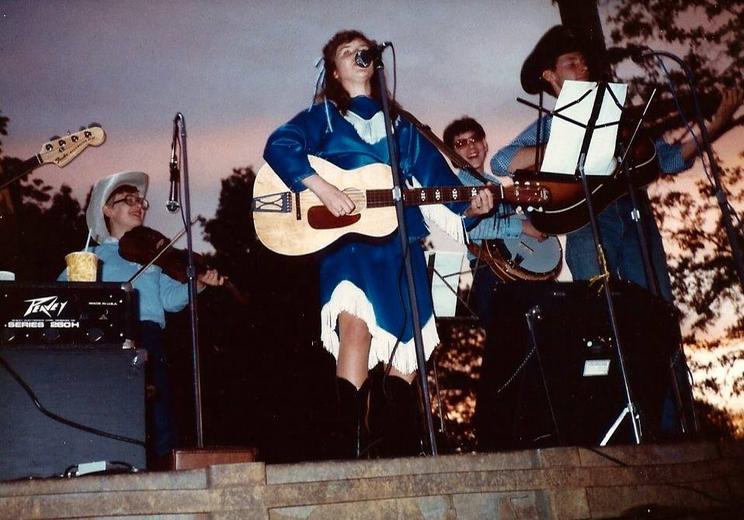 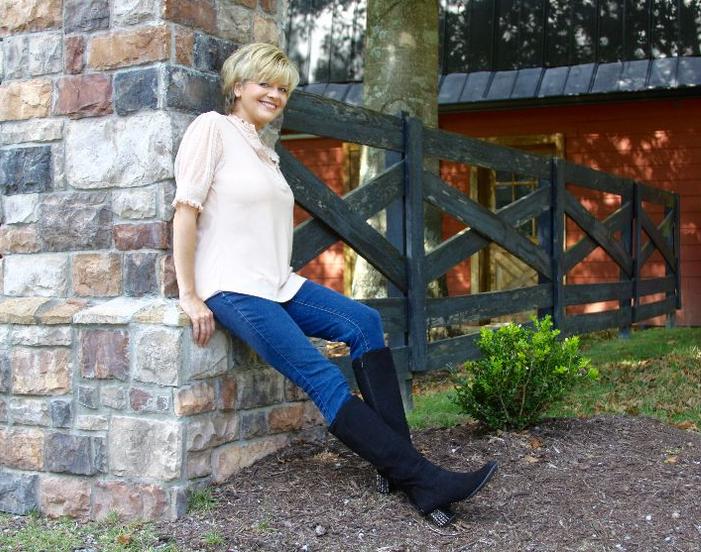 With the encouragement of her parents, Anita took an interest in music at an early age.

At the age of eleven, she and her brother, Brent Stapleton, who was fifteen at the time, became members of a Country/Gospel band. They later formed their own band and began playing music at  churches, outdoor festivals and various venues throughout their home state of Pennsylvania, and opened shows for several country artists, including: Jean Shepard, Marty Stuart, Ferlin Husky,

At the age of eighteen, Anita began performing on a regular basis at the

In 1995, she wanted to further pursue her music career and moved to Nashville.

A couple of years later, she began touring as a background singer for country artist, Patty Loveless.

Anita has made several TV appearances over the years, including:

She has also hosted the Ernest Tubb Midnight Jamboree throughout the years on 650 AM - WSM radio.

Anita worked behind the scenes on the "Marty Stuart Show" as the "Guest Liaison" from 2010-2014, and from 2011-2014, she performed regularly at the Ernest Tubb Record Shop with

In 2016, she hosted her own radio program called, "You're Lookin' At Country" on WWOV-Wheeling, West Virginia, and in 2017, Anita and her dog, Abbie, were a part of the promotional ads for

Currently, she is performing every Tuesday afternoon at the Music City Bar & Grill in Nashville from 2pm-5:30pm, and she performs often with her brother, Brent.

Anita can also be seen regularly on the RFD-TV program,